Google's Zineb Ait took to Twitter last 12 June and confirmed in French that an update was rolled out over the weekend. This was backed up by Gary Illyes and John Mueller, with further confirmation that the update is neither Panda nor Penguin.

“There was no name [for the update]. It is simply one of frequent quality updates”, Illyes translated.

Webmasters and SEOs thought that the ranking changes that were first noticed last Friday were caused by the most awaited Penguin update, but these turned out to be not related at all. John Mueller confirmed that “it’s not penguin”.

Confusion stemmed from the fact that webmasters had been waiting for the Penguin update that had been pushed back during this month. Google rarely provides information when they roll out core algorithm updates as well, which added to the confusion.

Fluctuations and changes in Google rankings, prior to the confirmation of the core update, have caused a steady chatter among SEOs and webmasters. Most of them suspected the search giant is testing Penguin or other ranking algorithm within a subset of users, as they saw rankings jump, drop, and then go back to their original ranking, something often perceived as a sure sign of a looming update.

Various ranking tools also showed how rankings jumped up and down in the past few days.

MozCast confirmed that the weather pertaining to Google’s algorithm is warm, which means more rankings have changed. The forecast is based on the data over the previous day of reporting or based on a 5-day history. The same warm temperature is also shown by RankRanger and Accuranker.

SERP Metrics also confirmed noticeable fluctuations in SERPs, and one comment from WebmasterWorld said 2 datasets have been seen switching by the minute.

The combined data led SEOs and webmasters to think the update is massive, although they are still unsure whether it has anything to do with either Penguin or Panda. When the signs did not show they were Penguin-related, the next assumption is that it is either Panda-related or a core search update. The latter was confirmed.

The search giant would not say anything more other than what happened over the weekend was a core update. Recent reports, however, showed that integration of Panda with the newly updated core algorithm may have happened.

Google did not make any direct confirmation about it, but they did say that Panda has become one of their core ranking signals. It is also one of the algorithms that “takes quality into account and adjusts ranking accordingly”.

Here’s what has been happening with Google Algorithm: 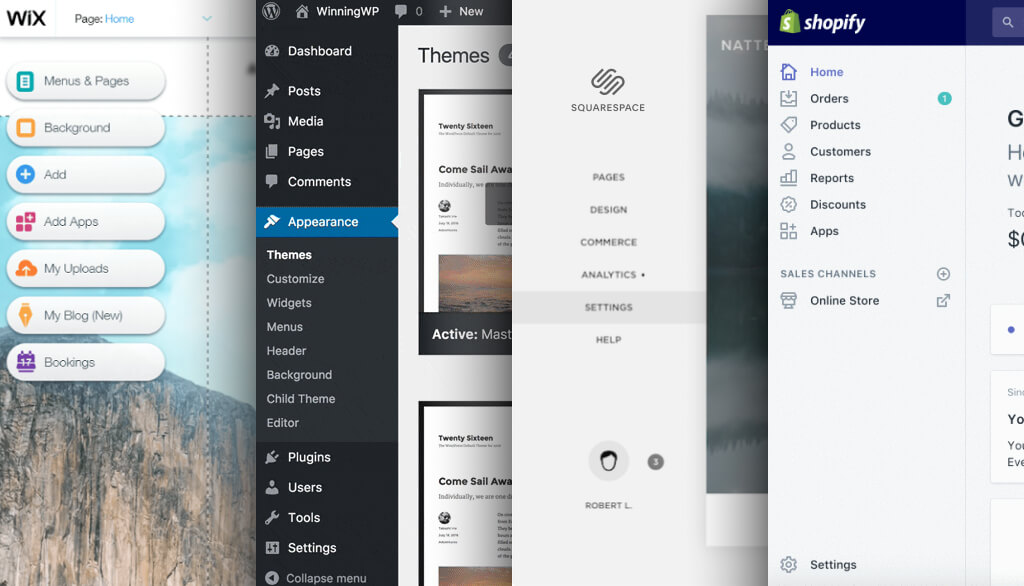 Which Development Platform is For You?