Microsoft introduces advertisers to the new Bing Network in an effort to provide a platform that provides everyone “knowledge for doing” in a way that’s “more natural, predictive and personal.” The new brand strategy also marks the end of the Yahoo-Bing Network.

Stephen Sirich, Marketing Microsoft Search Advertising’s general manager, mentioned in a blog post about the transition of all their accounts in the U.S. as well as their account management and people to Bing from Yahoo. He further disclosed that the Bing Network is part of an expanded network that includes Wall Street Journal and AOL, and thus, increasing the daily number of clicks and searches to the network.

The new Bing is part of the amended search partnership in April 2015 between Yahoo and Microsoft which, among other agreements, enables Yahoo to have more freedom in terms of providing and enhancing search experience whether on mobile or desktop. The new deal also returns Bing accounts to the Bing salesforce while Yahoo Gemini accounts will be exclusive to Yahoo. The supposedly 10-year partnership was originally formed in 2009 and enabled Microsoft to exclusively provide “paid and algorithmic search services on PC” to Yahoo.

Yahoo has been building the features of its Gemini platform and delivering search ads on its network. On the other hand, Microsoft has focused its efforts in boosting the presence of Bing throughout Microsoft’s platforms which include Windows 10, Cortana, Xbox and native advertising on MSN. Microsoft’s network also encompasses Amazon devices, Spotlight search and Apple’s Siri, among other syndication partners.

Sirich explained that the Bing Network is a “powerful, intelligent platform” that powers Microsoft’s “most exciting innovations.” He said that Microsoft’s “unique ability” to run the operating systems used by people daily, such as phones, PCs, tablets and even cars and consoles, gives the company the chance to place Bing “truly everywhere.”

Last month, Bing had an updated logo transitioning from yellow to teal. The “B” is also changed into uppercase. In an interview with Search Engine Land, a Microsoft spokesperson commented that it “felt like the right time to freshen things up.” First introduced in 2009, the Bing logo was last updated in September 2013.

Check out our range of SEO Case Study page here. 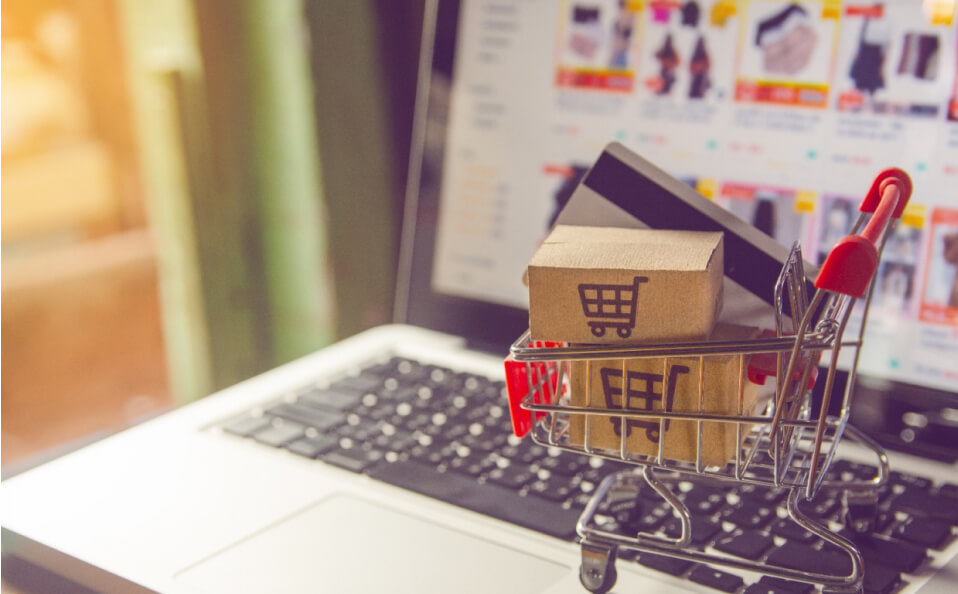 A Step-by-Step Guide to eCommerce