Twitter’s CEO Jack Dorsey confirmed on NBC’s “Today” show that the 140-character limit of every tweet will remain, even when changes will be applied everywhere else.

In celebration of the 10th birthday of the online social networking service, many changes are set to happen, except for the number of characters allowed on tweets. “It’s a good constraint for us and it allows for of-the-moment brevity,” Dorsey said.

Rumours about the expansion of tweets beyond the signature 140 characters started around last fall, and gathered steam early this year due largely to a report that said a Twitter expression will have 10,000 characters in the first quarter of 2016.

Users were not happy with the report, resulting in a backlash. Many of them took to Twitter to express their concern, arguing that an expansion will ruin the design and personality that makes Twitter, Twitter.

Dorsey was quick to send a tweet to assure users that the signature number of characters per tweet is not about to change any time soon, although they are open to the idea of expansion.

Many users have been posting images when their tweets tend to be long. This prompted them to ask about the possibility of turning those images into actual text that is searchable and could be highlighted.

Dorsey sees the utility and power of the idea and are open to exploring it. But Twitter has always been about “fast, public, live conversation nature”, he said. His message was so long it had to be posted as an image, ironically.

When The Today Show’s Matt Lauer asked a follow up question about whether or not Twitter will have any changes at all. Dorsey said that they always strive to “make Twitter better”, but the 140-character tweet will stay.

There is still a possibility that a tweet-expanding feature may be introduced sometime in the future.

Last August, Twitter expanded the number of characters used to send a Direct Message (DM) from 140 characters to 10,000. The move helped ensure a less cumbersome exchange between customer and business, because they no longer need to split their conversation to comply with the 140-character limit. It also helped brands provide customer service easily through DM.

Since Dorsey has taken the helm in July, he has been committed to making bold product changes to make them more valuable and easier to use by the general public. Struggling to turn around from a slow user growth, a product revamp is of serious importance for Twitter today. 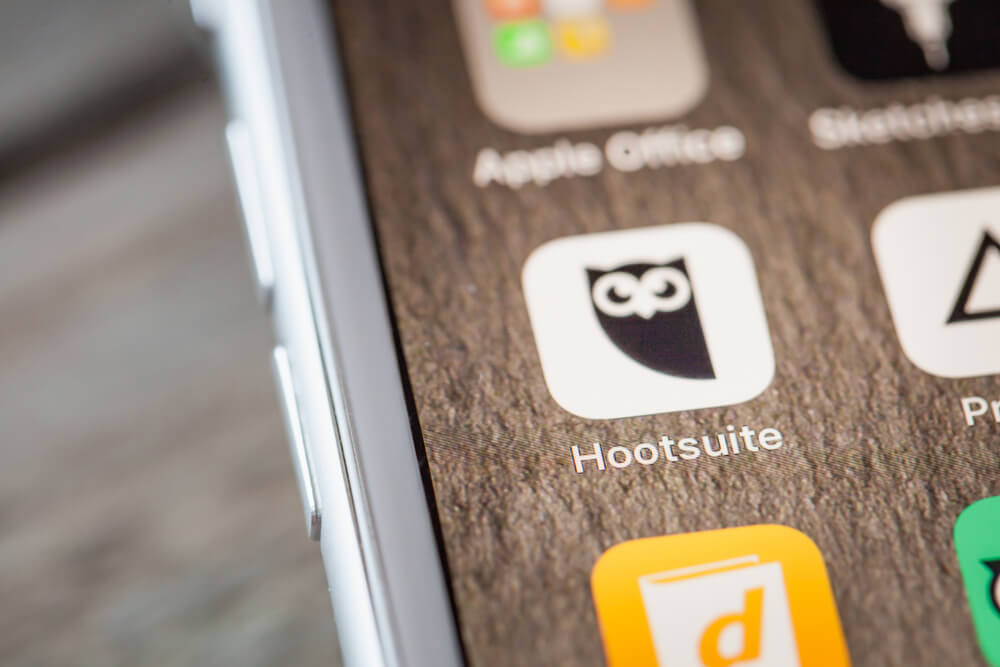 Your Essential Guide to Healthcare SEO